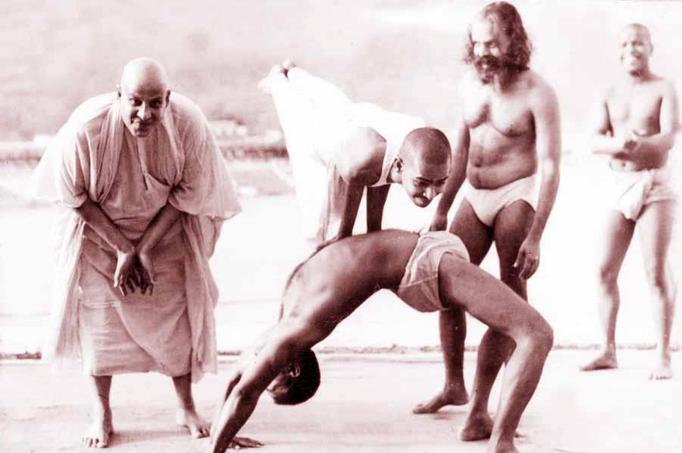 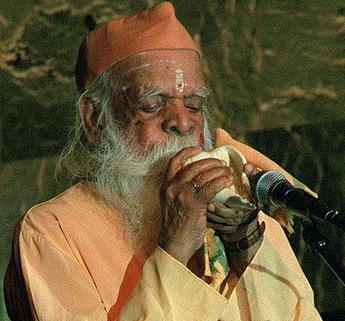 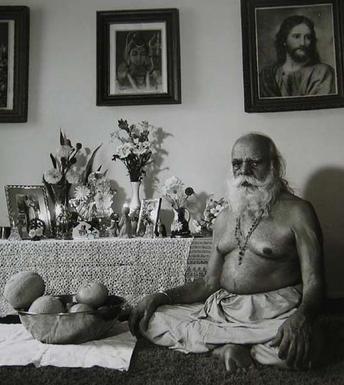 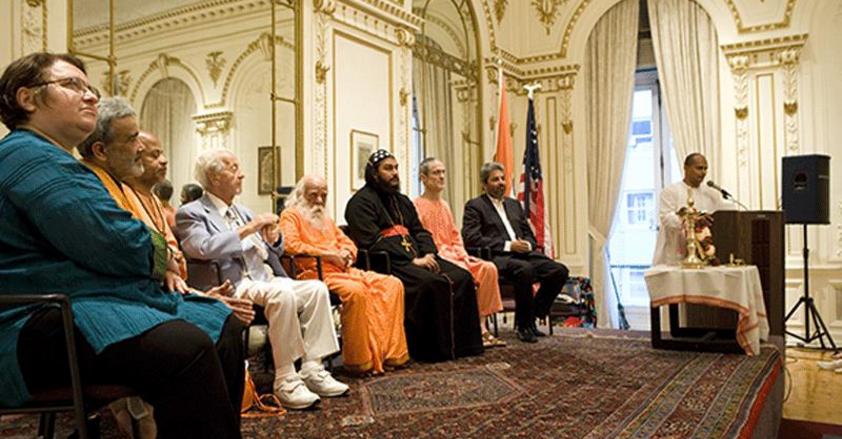 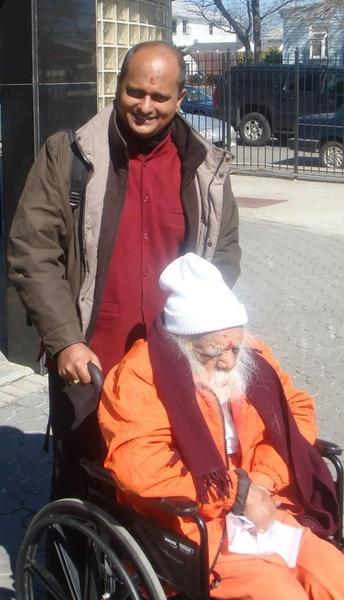 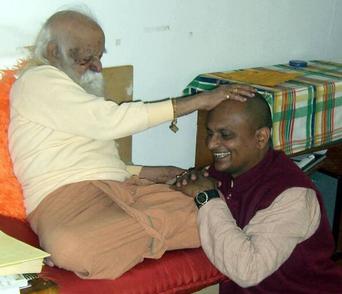 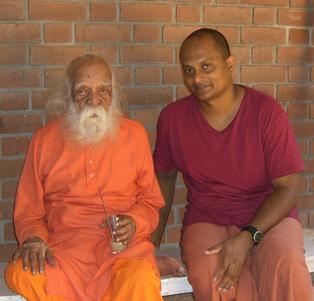 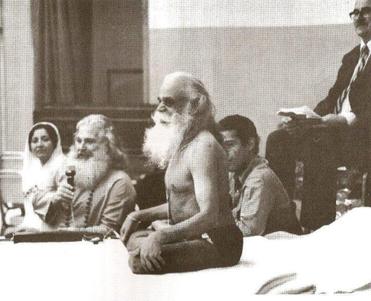 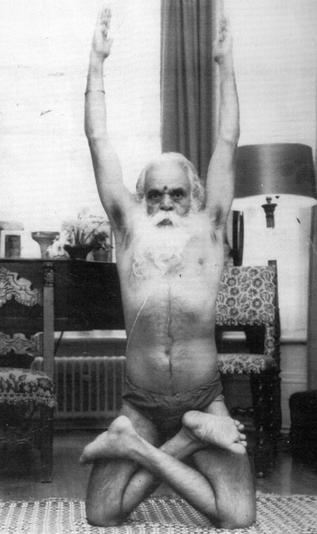 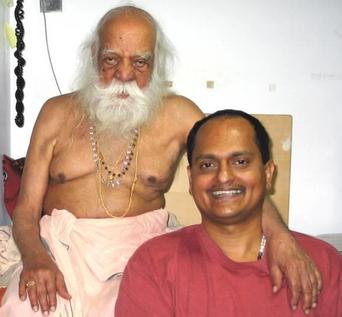 Swami Bua Ji was one of the oldest living Hatha yogis in the world during his lifetime. Experts estimated him to be over 120 years of age in his final years. Born in a poor, orthodox South Indian Brahmin family, and with crippled feet, his rise to becoming a loving yoga teacher and spiritual guide to millions of people all over the world was phenomenal. His experiences were so varied and full of spice and his life has been phenomenal. He had many providential escapes. When he was thirteen, he was declared dead. But he came out of the funeral pyre. He was abducted by cannibals when he was a child but escaped with the help of a girl. He had escaped from pythons, from crocodiles and even from political activists. He did not have any formal education. But he has rubbed shoulders with almost all great men of letters, leaders, Heads of States of various countries in the capacity of a yoga master. He has gone around the world many times and was active even in his later years.

You name any world leader, Swami Bua has met him. He had taught Shah of Iran, King of Ethiopia, King of Nepal, Boxing champion Mohammed Ali and many other world figures. He had met Bertrand Russell, George Bernard Shaw, Albert Einstein, and many world leaders from Russia, Germany, and Italy. He has spoken to Indian leaders like Gandhi, Rajaji, the first Governor-General of India after independence, Jawaharlal Nehru, the first prime minister of India, many other prime ministers of India like Lal Bahadur Sastry and Indira Gandhi. He has been associated with many spiritual saints like Bhagwan Ramana Maharishi, Sathya Sai Baba, Aurobindo, Sri Sivaya Subramunia Swami of Kawaiadheenam in Hawaii and many others. His friends include great figures like Annie Besant, Subhash Chandra Bose, Lala Lajpat Rai, Madhan Mohan Malaviya, and the list is endless. Swami Bua Ji was the Master of Masters and, during his final years, was the oldest living exponent of Hatha Yoga. He was the only living yogi in the world who has achieved the yogic feat of ‘Kechari Mudra’, the most difficult and rarest function of blocking one’s nasal path with one’s own tongue and stopping the breath for a considerable length of time. Blowing a conch shell continuously for hours demonstrated his capacity to control the breath, achieved with yogic practices. He could breathe through his eyes. His incredible act of rotating his body, anchoring both his arms on the ground was a rare feat, inexplicable to even medical fraternity. He may have been the only oldest living yogi who can walk on his knees with mountain pose.

He was an exceptional orator and a writer in English, despite his minimal formal education. Swami Bua Ji was an embodiment of love and affection. His classes were filled with strict injunctions and warnings engulfed with concern for the welfare of the students. He would always end his classes with the relaxation lullaby:” Begin the day with love; spend the day with love; fill the day with love; end the day with love. That is the way to God.” Swami Bua Ji was living proof of longevity and his way of living should be a lesson for a healthy and long life. He would say that food, laughter, and yoga are the best medicine for long and healthy life. He has been propagating vegetarianism and successfully converted many of his students and friends into healthy vegetarians by his strong reasoning. He used to say that the human stomach should not be a burial ground for the dead animals. Swami Bua Ji has never visited a hospital in his life so far and never consumed any so-called ‘medicines’. He has proved with his life that food is the best medicine. And laughter is the tonic. Giving out unconditional love without discrimination is the best way to maintain good health- both mental and physical. Swami Bua Ji lived in the United States of America since 1972 and taught the science of yoga to millions of westerners as well as people of Indian-origin settled in America. He also toured widely to South American countries and European countries conducting yoga workshops and demonstrations and spiritual lectures. He was the first yoga master conferred with the title “Master of Hatha Yoga “(M.H.Y.) by Swami Sivananda Saraswati. 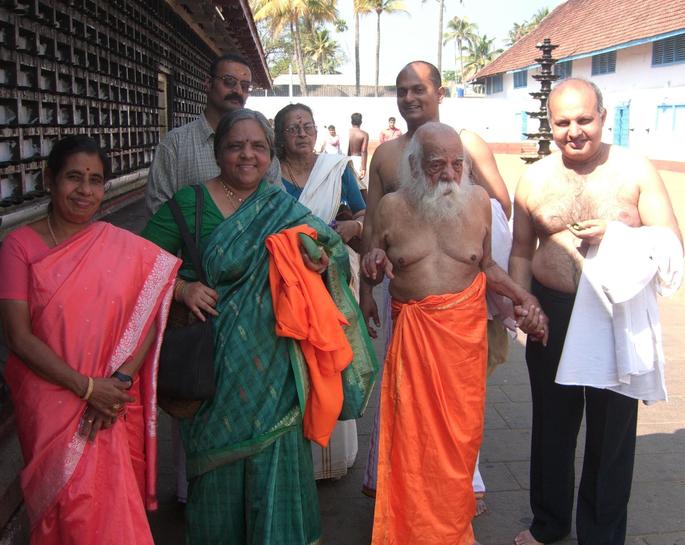 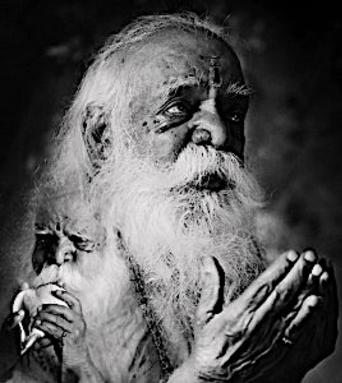 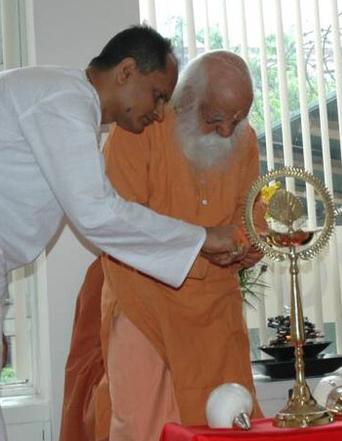 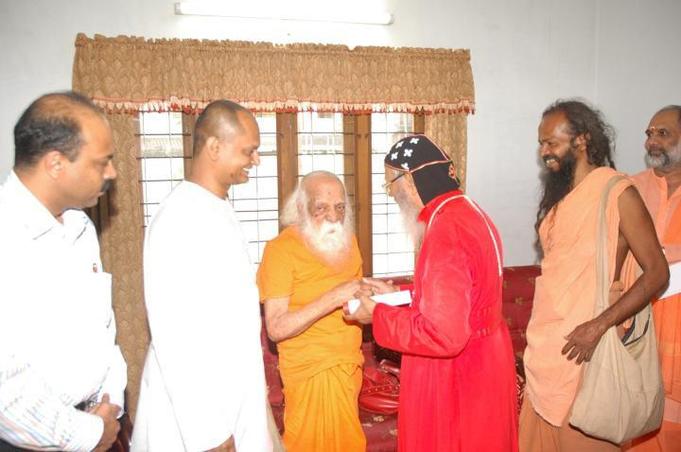 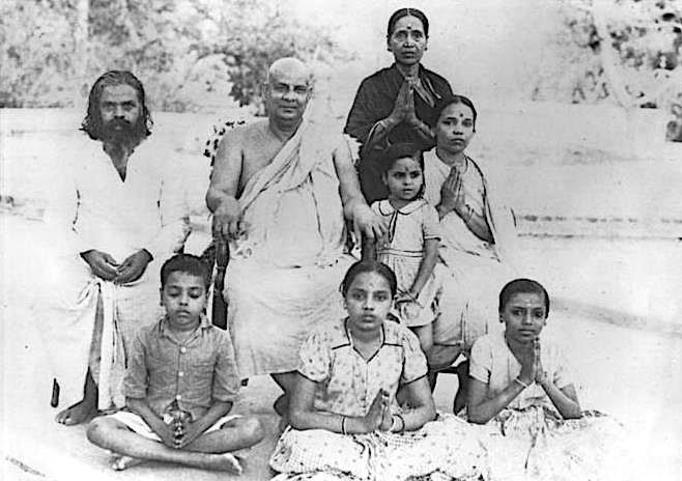 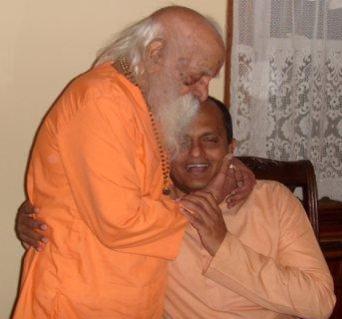 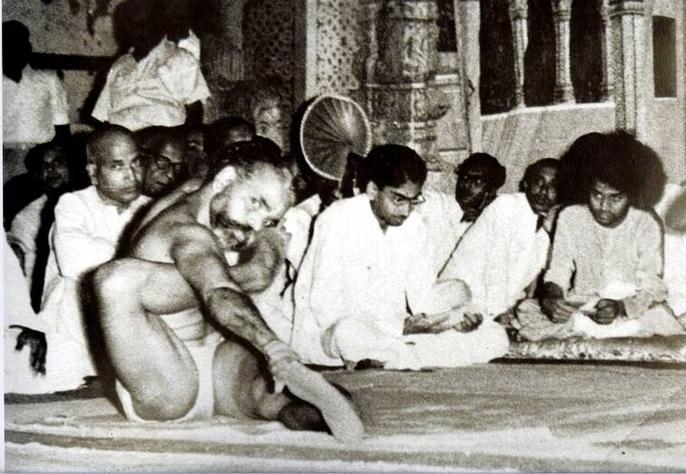 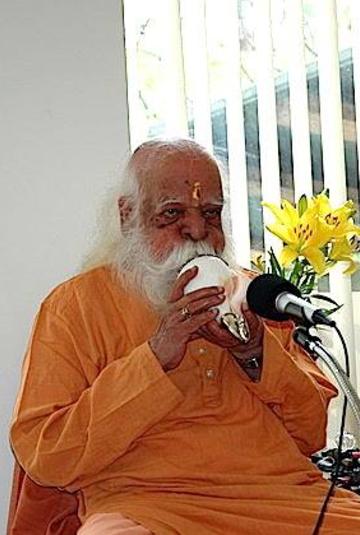 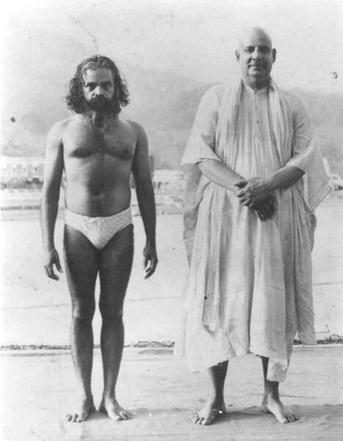